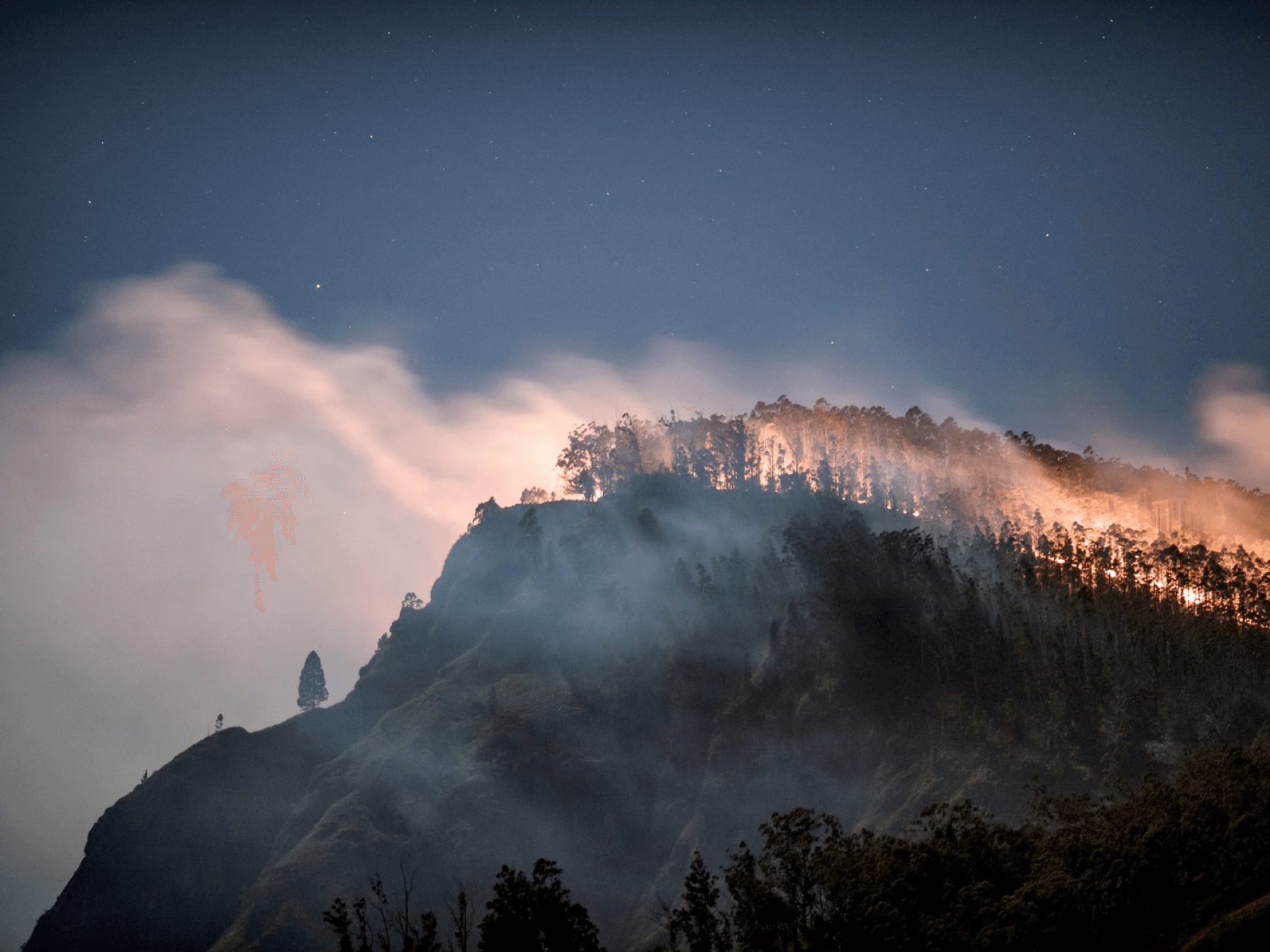 Just when it seemed that the 2020 fire season had quieted down, the Bond Fire broke out on December 2nd in Silverado Canyon in Orange County, driven by strong Santa Ana winds. More than a week later, the fire has finally been contained, but not before 31 structures were destroyed, 25,000 people were evacuated, two firefighters were injured, and numerous schools closed.

The Bond Fire has proven to be more destructive than two other major fires in Orange County that occurred earlier in the season. Captain Thang Nguyen with the Orange County Fire Authority told LAist.com that “a big driving factor is that we have really low relative humidity, which made the fuel pretty susceptible to burning. And then in the canyons, we've got pretty strong winds, so that's what we're dealing with.”

While it might seem perfectly intuitive that strong winds and fuel conditions would result in a more severe fire prediction, a major flaw in many incumbent wildfire models has been poor accounting for such variables. Because the Delos Wildfire Hazard model has included sophisticated proprietary weather indices and fuel condition data, we’re finding that areas that aren't traditionally viewed as "brush" are in fact exposed to severe fire weather during these wind events, in addition to other conditions that our model has determined to be important.

As the severity of important factors continue to change, Delos will continue capturing what those changes mean for wildfire risk to communities like Silverado Canyon.

Wildfire Uncovered is our recurring series which discusses the science and predictability behind wildfire, including highlighting recent fire events. Delos Insurance is a technology-powered insurance company, initially focused on offering homeowners insurance in California. [photo credit]