2020 Wildfire Season: A Look Back (and What Comes Next) 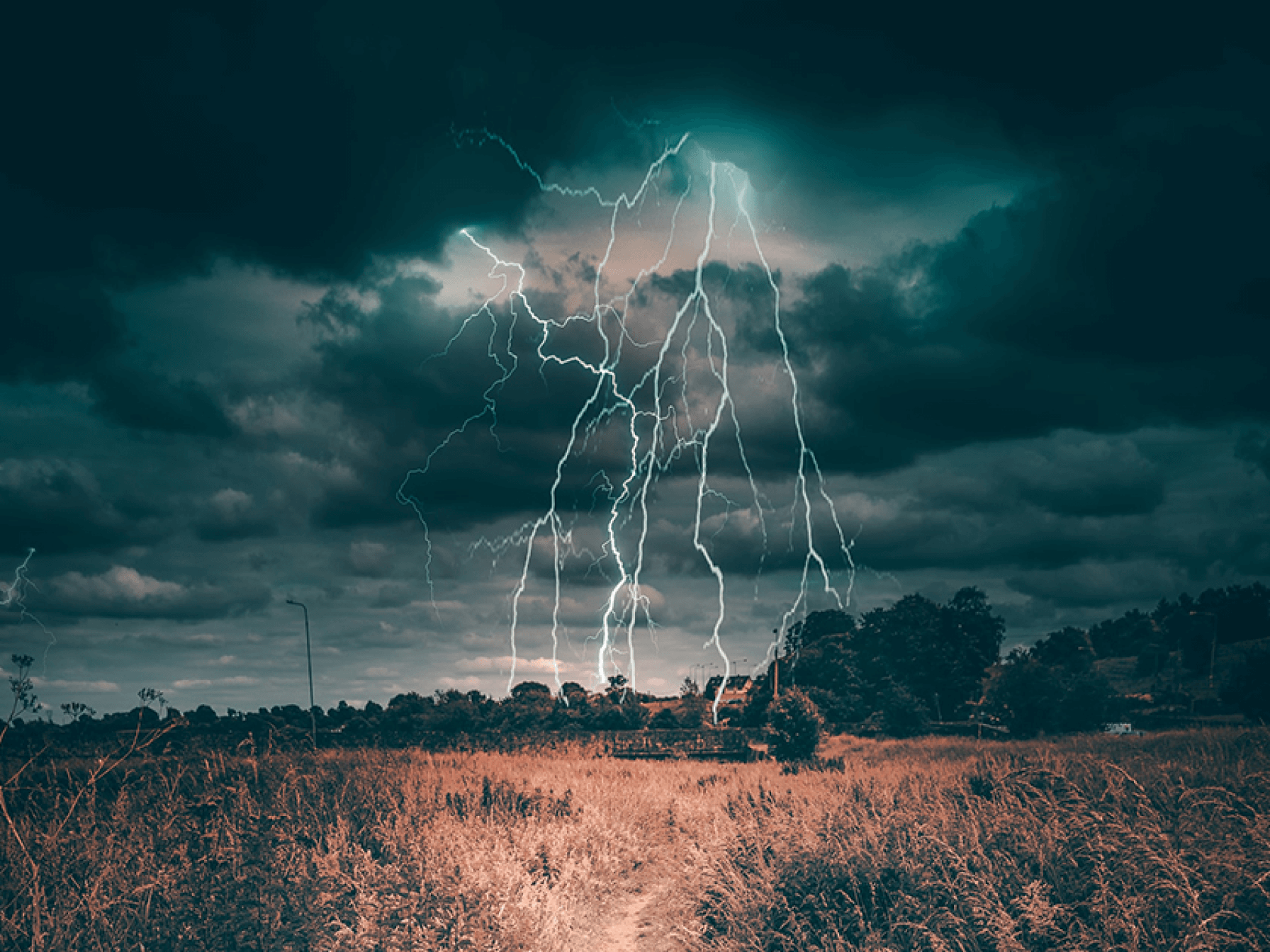 Among the many unusual events to reflect upon as the year has drawn to a close, the wildfire season of 2020 offered its own dramatic moments.

More than anything else, the powerful, moving imagery of apocalyptic red skies along the West Coast have dominated characterizations of the season. But the shocking volume of smoke and gloom was really its middle act – instead I'd like to focus on the equally shocking opening act: the dry lightning storm that ignited those fires.

In just a matter of hours, a dry lightning storm delivered thousands of lightning strikes across a wide swath of California. The lightning event was uncommon, but not unprecedented, as Cindy Palmer, a meteorologist in the Bay Area office of the National Weather Service, described to the LA Times. But this time, the dry lightning mixed potently with a parched landscape, igniting hundreds of fires that grew quickly and overwhelmed suppression resources. CAL FIRE spokesperson Jeremy Rahn stated shortly after the blazes started that “the size and complexity at which these incidents are burning is challenging all aspects of emergency response. Firefighting resources are depleted as new fires continue to ignite.” In a matter of days, many of those hundreds of fires merged into much larger ones, which became record-setting complexes. And then the unforgettable smoky skies followed.

There are two aspects of the 2020 wildfire season's story that very well may make or break a wildfire risk model's ability to maintain relevance: widespread simultaneous ignitions (many in unusual locations), and stretched suppression resources. Most models already struggle to incorporate the more typical sources of ignition, much less a rare dry lightning storm. And hardly any models include wildfire suppression resources, much less how those resources dynamically change depending on demand.

Wildfire conditions are constantly changing, and future wildfire seasons can be expected to continue displaying unprecedented extremes in behavior. What this means for wildfire-exposed communities is most wildfire risk models will continue to disappoint. But not always: models that incorporate rich data sets, anticipate infrequent but realistic conditions, iterate frequently, and use constantly updating data, provide an opportunity to prepare for the coming fire seasons and how wildfire risk changes in the future.

Delos Insurance is pleased that, once again, its rich data sets and AI methodology can accurately account for such unusual conditions, including ignitions and suppression resources. AI empowers our analytics team to model hundreds of dimensions describing each point in the landscape, and the AI is highly tuned to detect which variables to emphasize based on local conditions. This allows for including many variables that measure susceptibility for burning, indicating higher risk, even when historical wildfire experience is sparse. While the 2020 wildfire season surprised others, it only confirmed the Delos methodology, as there were hardly any surprises for our team.

And we continue to fine-tune our data and methodology, in our never-ending push for achieving the best possible accuracy. We've already iterated our model, including adding rich new data sources to better reflect these kinds of infrequent but high-impact conditions. Our ultimate goal is to have a meaningful impact on communities as well – our Homeowners Insurance product includes personalized advice for how homeowners can better harden their homes against wildfire losses. The Delos Insurance team understands that wildfire resilience starts with superior knowledge, and we're proud to provide powerful tools that help our community keep up with an ever changing risk landscape.

Delos in the Press: Press Democrat

Delos in the Press: SVIA