Wildfire-focused MGA blends satellite science with the art of underwriting 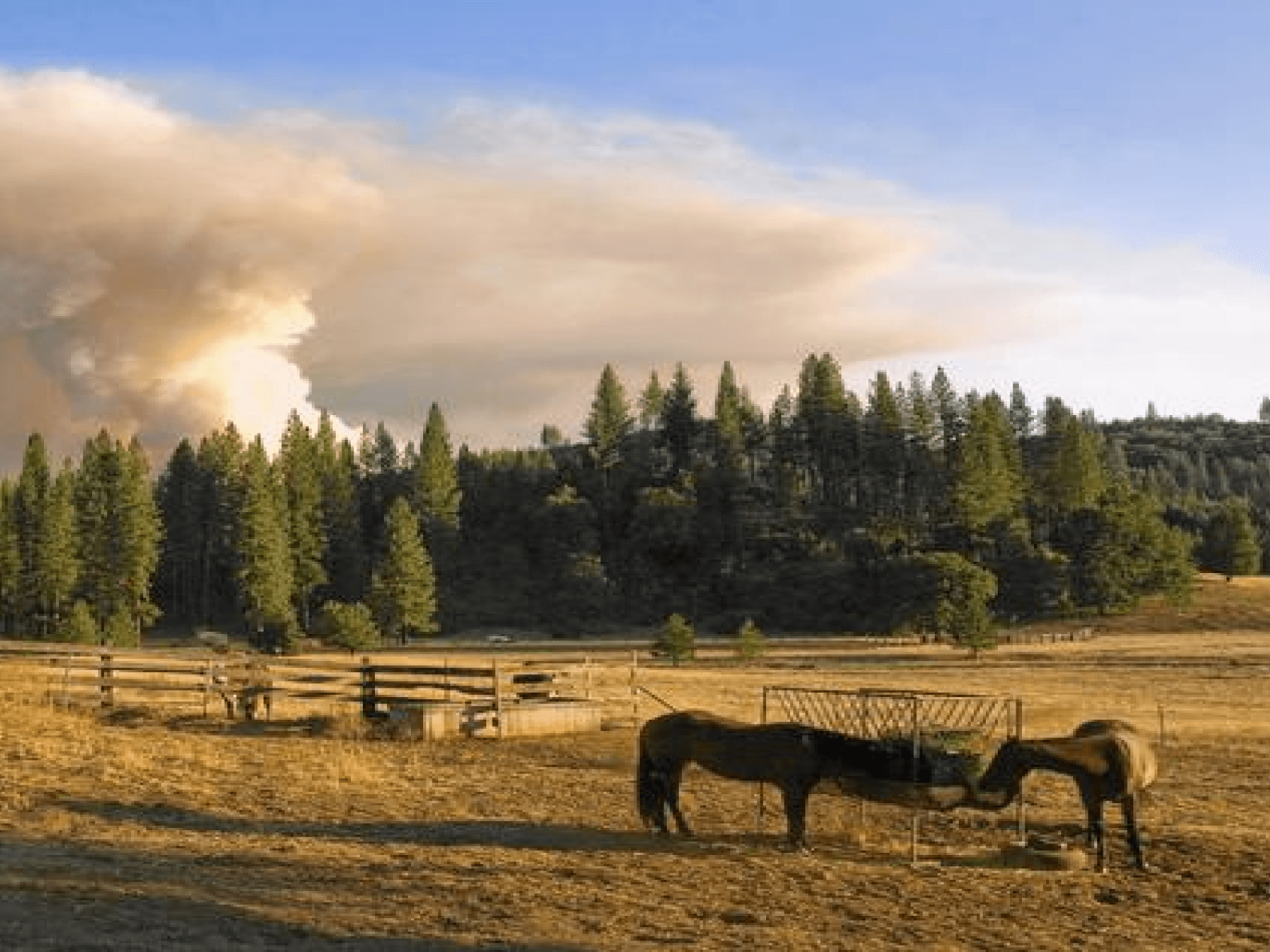 This article originally appeared on Advisen.com.

Catastrophic losses, longer fire seasons, and a broader geographical impact for wildfires have had many insurers rethinking their appetite in wildfire-prone areas for some time, but one firm hopes the use of geospatial technology and artificial intelligence can make a difference.

The 2021 wildfire season has begun, with record heat sweeping the Pacific Northwest and dry conditions causing early fires in Colorado. The 2020 Western fire season cost between $7 billion and $13 billion and claimed dozens of lives, and experts have warned 2021 may be just as bad.

Delos Insurance Solutions CEO and co-founder Kevin Stein saw the struggle for homeowners in finding property coverage and set out to solve “the human problem” in wildfire risk. Delos, a managing general agent backed by Arch Reinsurance Ltd, partnered with Canopius US on the venture.

“With the dramatic increase in number of fires and the amount of destruction, we found there was a very large problem in society,” Stein told Advisen. “We saw a lot of folks in California who weren’t in a fire region, who now are. They didn’t move into a disaster zone, a disaster zone moved into them.”

However, that doesn’t mean every home in a disaster zone faces the same probability of burning during a wildfire.

“Every ecology burns differently,” said Stein. Vegetation, wind, weather conditions, topology, all of these factors impact how a wildfire or forest fire spreads, he added, as do loss prevention methods – also known as “home hardening.”

“But there’s a big misconception in the industry – home hardening isn’t one-size-fits-all,” he said. Clearing brush away from properties is going to help in most areas, but other homeowners might need to take additional steps based on their individual exposure.

With his background in aerospace engineering, Stein focused on using satellite technology and artificial intelligence to identify insurable, or less risky, properties within a broader CAT-exposed zone. Armed with that insight, he said, they can offer insurance and individualized risk mitigation strategies.

“Philosophically, insurance is the arbiter of risk in the world. It’s also the only entity on earth that’s directly financially aligned with loss reductions,” he said.

In November 2020, California Insurance Commissioner Ricardo Lara issued a one-year moratorium on policy nonrenewal. In years, leading up to that action, an estimated 350,000 homeowners lost their coverage. Most went into the California FAIR Plan, Stein said.

Before founding Delos, he and his partners became licensed agents and launched a retail brokerage to better understand the market and found consumers in wildfire zones “aren’t your typical homeowners insurance consumers” and are eager for education on how to reduce their exposure.

The firm analyzes real-time data when and where fires occur to improve its model, looking to continually improve the output. Stein said Delos hopes to ultimately expand its modeling capabilities to East Coast hurricane risk and to help policymakers with land-use management.

“That’s critical going forward, for sustainability as humans living in a world of increasing catastrophes,” he said.

Editor Erin Ayers can be reached at erin.ayers@zywave.com